Gareth Bale’s first Tottenham Hotspur goal since joining the club on loan from Real Madrid in September took his team up to second in the Premier League, two points behind leaders Liverpool. 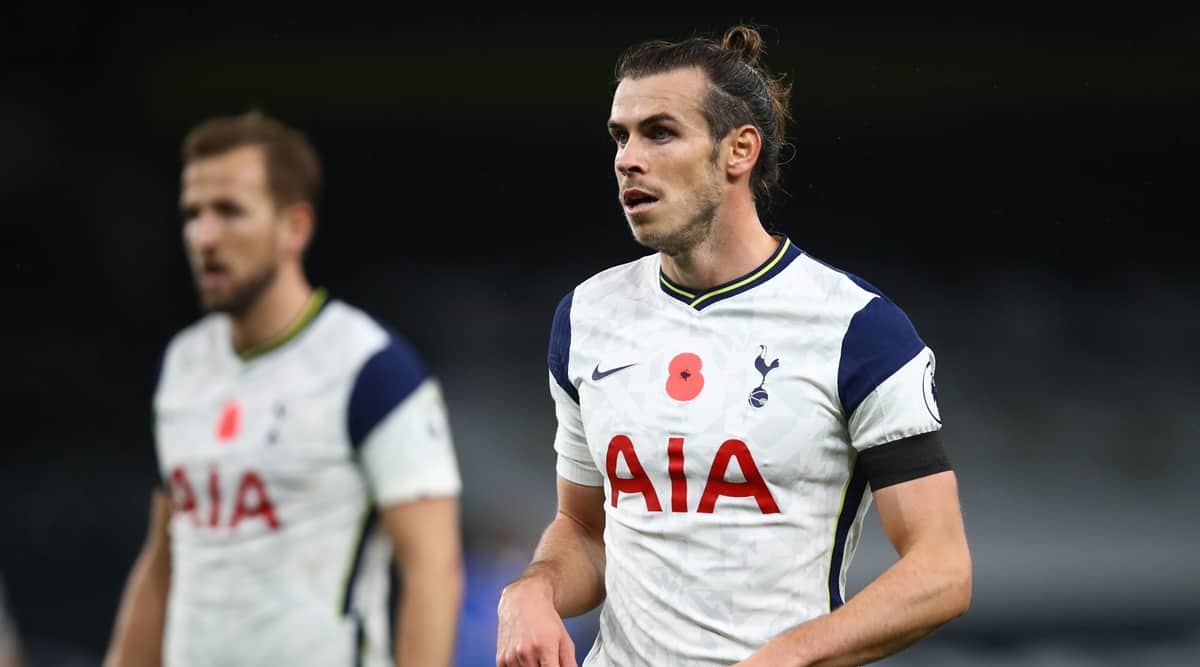 Gareth Bale in action against Brighton. Jose Mourinho aimed a dig at Real Madrid after Gareth Bale scored the winner for Tottenham Hotspur in Sunday’s 2-1 victory against Brighton & Hove Albion, his first goal since returning to the Premier League.

Bale’s first Tottenham goal since re-joining Spurs on loan from La Liga champions Real Madrid in September took his team up to second in the Premier League, two points behind leaders Liverpool.

The Welsh forward, who had left Spurs seven years ago, won four UEFA Champions League titles and two La Liga crowns with Real Madrid, but divided opinion in Spain because of a perceived lack of commitment and poor injury record.

Mourinho was delighted with the 31-year-old’s all-round contribution and took a swipe at his parent club in the post-match press conference.

“For a week or so now, he’s been improving,” Mourinho told reporters. “It’s not just from watching him, the data supports that as well. We knew, Gareth knew. We share ideas and feelings.

“He deserves that [the goal]. When I have five minutes I’m going on Safari to look at the Madrid websites to see what they say about him.”

“He knows that we care about him and he cares about the club. I think he’s a perfect fit. He’s very calm, very intelligent. I’m very pleased for him to score the winning goal.”

Ever since his return to north London, Bale has started just one game and made three substitute appearances all the while battling fitness issues.

Spurs face Bulgaria’s Ludogorets in the Europa League on Thursday before a Premier League clash against West Bromwich Albion on Sunday.