Javier Mascherano, a combative defensive midfielder who played at clubs like River Plate, Corinthians, Liverpool, and Barcelona, made the announcement on Sunday. 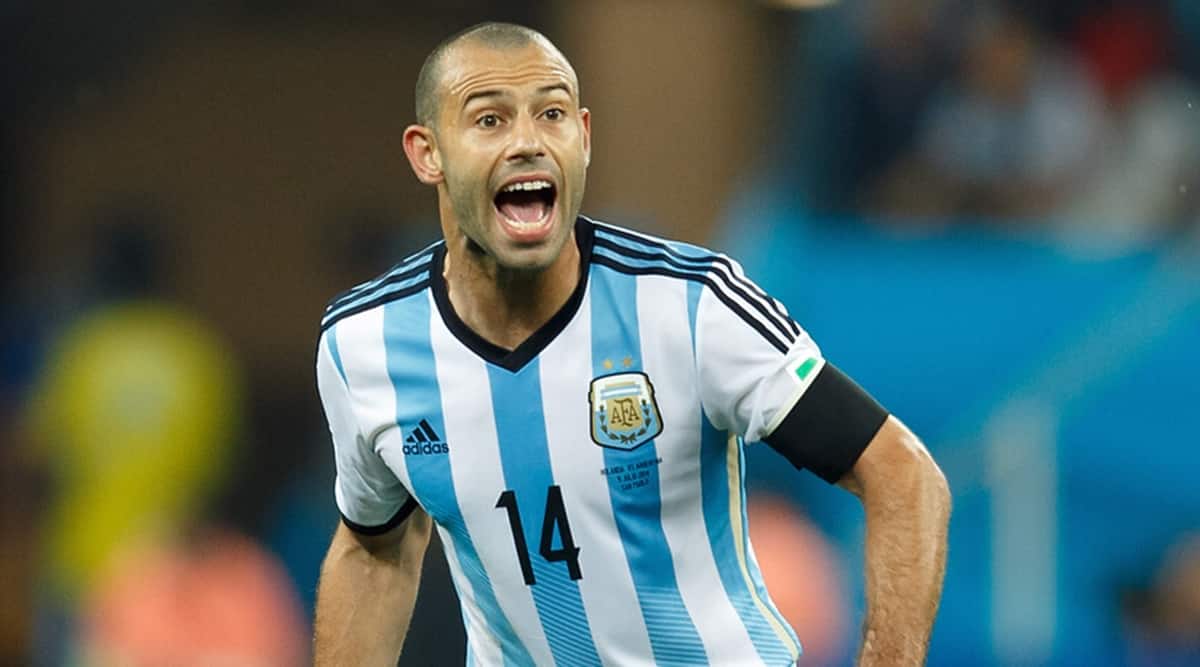 Mascherano, a combative midfielder at River Plate, Corinthians, Liverpool, and Barcelona amongst other clubs, made his surprise announcement after his side Estudiantes lost 1-0 to Argentinos Juniors in a league match on Sunday.

“I lived my profession 100%, to the maximum that I possibly can, and for a while now that has been getting harder,” he told reporters. “Sometimes you don’t choose the end, it happens all by itself.”

Mascherano enjoyed his most successful spell at Barcelona, where he won 19 titles in eight years, including five La Ligas and two Champions Leagues.

He played 147 times for Argentina, appearing in four World Cup finals. He also won two gold medals with the Argentine Olympics team in 2004 and 2008.