Trent Alexander-Arnold, who plays as a right-back, went off with a calf injury midway through the second half in Liverpool’s 1-1 draw against Manchester City on Sunday. 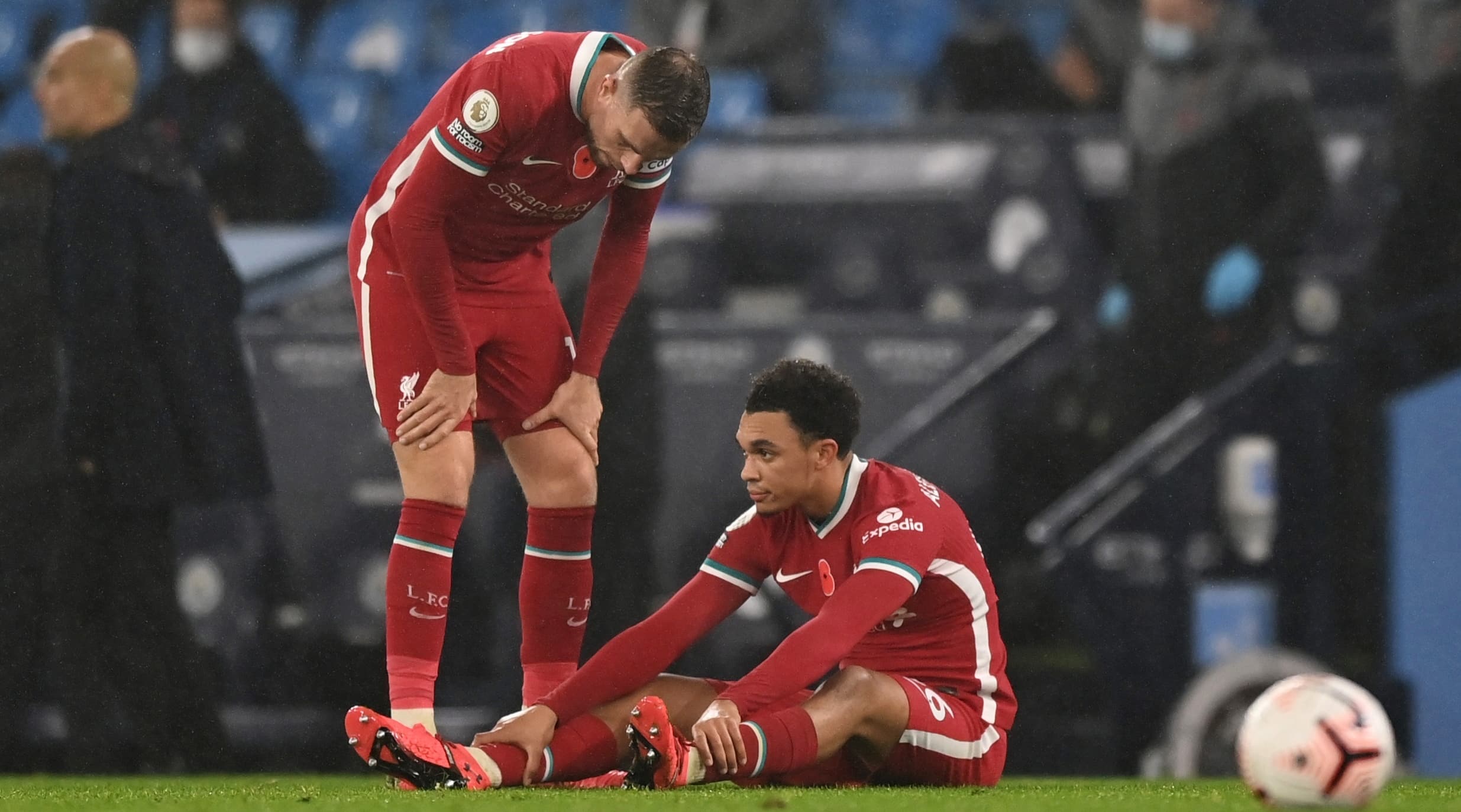 The right-back went off with what appeared to be a calf injury midway through the second half and his manager Juergen Klopp said he was out of the internationals.

“He will be out of England. Scan tomorrow and then we will see,” said the German.