Diego Maradona could be discharged later on Thursday, as his is recovering well. – Welcome to Sportinglive
Skip to content

Diego Maradona, who won the World Cup with Argentina in 1986 and is considered one of the greatest players of all time. 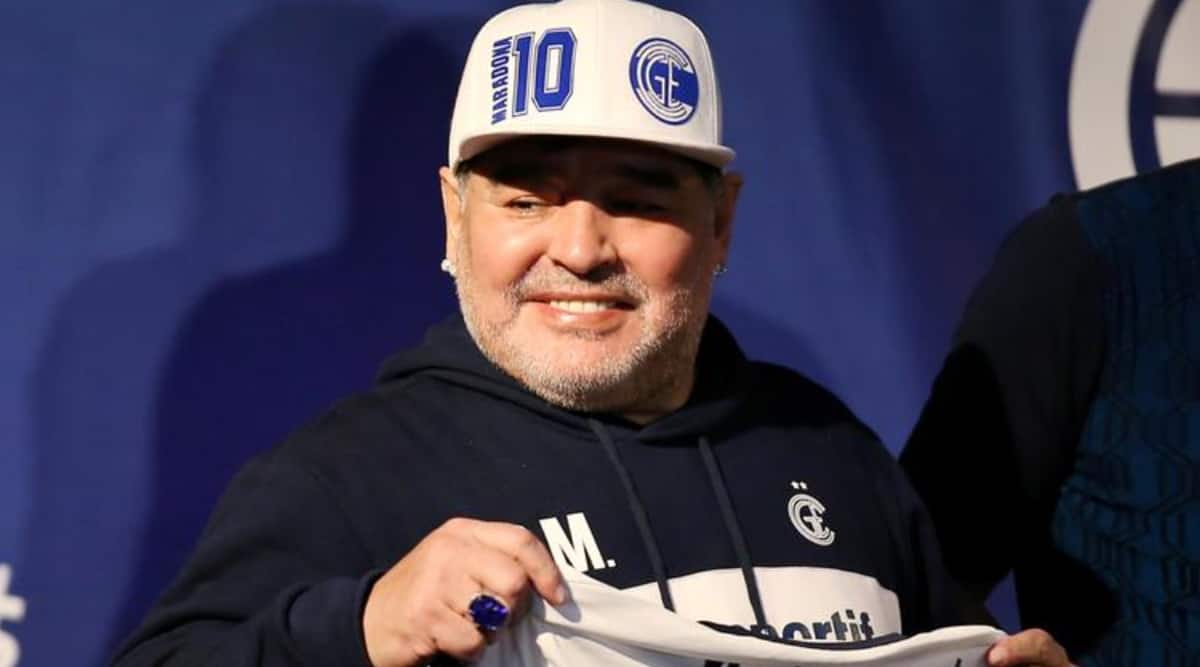 “The recovery continues to go very well,” Luque told reporters outside the Buenos Aires clinic where Maradona was staying. “He is very keen to leave, he feels like he is ready to be discharged.”

Luque said doctors want Maradona, 60, to stay another day and recover from Monday’s operation on a subdural haematoma, a blood clot on the brain.

However, the former Barcelona, Napoli and Boca Juniors player could still leave the clinic and head home later on Thursday.

“He can walk, he is speaking to me, he is much more lucid,” Luque said, less than a week after Maradona looked weak and ponderous before a match in Buenos Aires.