The former Manchester City defender picked Virgil van Dijk over the likes of John Terry, Nemanja Vidic, and Rio Ferdinand because of the way he has transformed Liverpool as a team. 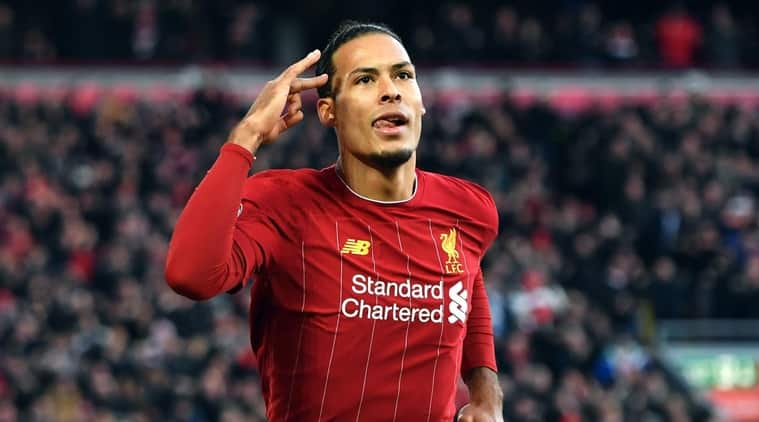 Virgil van Dijk came second to Lionel Messi in the 2019 Ballon d’Or. (Source: File Photo)Vincent Kompany, a four-time Premier League winner with Manchester City, believes that Liverpool’s Virgil van Dijk is the best centre-back in Premier League history because of the sheer impact he has had in Jurgen Klopp’s team.

The Premier League, since its inception in 1992, has had its fair share of world-class centre backs, ranging from Arsenal’s Tony Adams to Manchester United’s Nemanja Vidic to Chelsea’s John Terry, but the debate about the best-ever has been raging on for quite some time.

When quizzed by Sporf, the former Manchester City captain opted for the 28-year-old defender who won the 2018/19 PFA Player of the Year after leading Liverpool to a title-challenge.

“I would bring it back to Virgil van Dijk, and it’s a weird one because he hasn’t been on the scene for as long as these names we mentioned… John Terry, Rio Ferdinand, these guys were there for a long, long time,” said Kompany.

@VincentKompany REVEALS his choice for best ever @PremierLeague centre back. 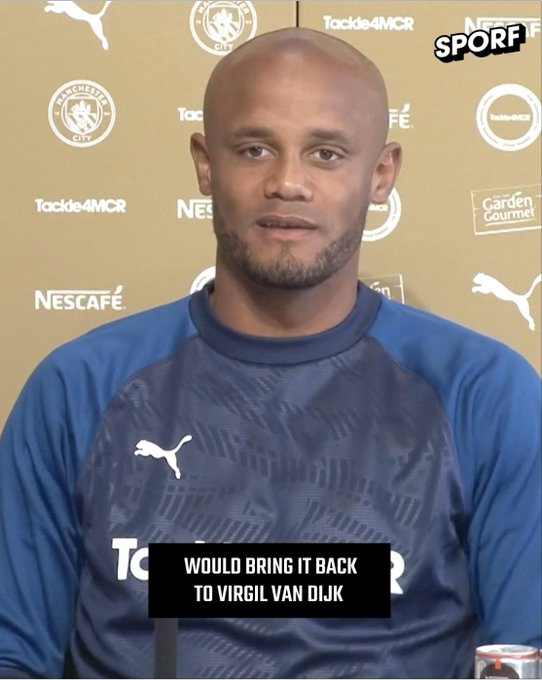 van Dijk joined Liverpool in January 2018 from Southampton for a hefty £75million deal, and he paid back in kind as his leadership at the back helped Liverpool win the UEFA Champions League in 2019.

“And from what I’ve seen in terms of having an impact on the team, and a defender is never about himself, it’s about his communication with other guys and how you make your team more solid,” continued the Belgian.

“And the Liverpool before van Dijk and the one after him, it’s a completely different setup, and I’ll give him that one because of that.”

The 2018/19 UEFA Player of the Year has played 113 times for Liverpool and has scored 11 goals, whilst winning the UEFA Super Cup and FIFA Club World Cup last year. Aided by van Dijk’s defensive prowess, Liverpool took a lead of 25 points at the top of the standings before the Premier League was indefinitely suspended.