Brazil’s soccer confederation on Thursday confirmed Neymar will not play in the South American qualifying match on Tuesday in Montevideo. 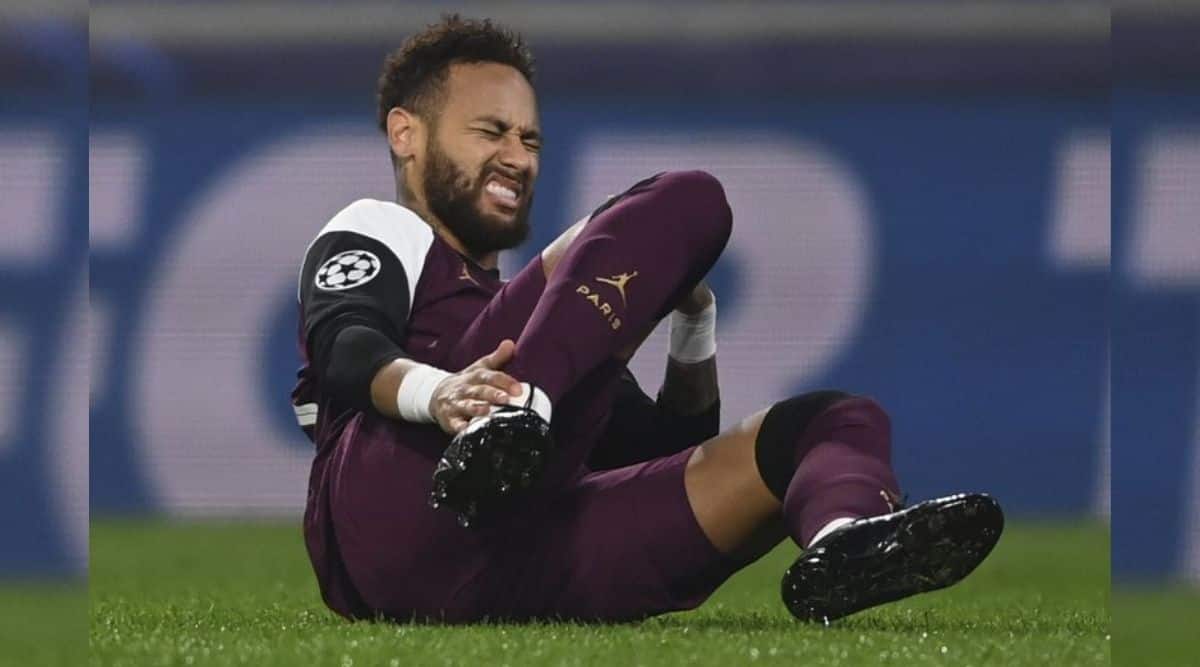 PSG’s Neymar reacts after he was blocked during the Champions League group H match between Basaksehir and PSG in Istanbul, Wednesday, Oct. 28, 2020. (Ozan Kose/Pool via AP)Neymar has been ruled out of Brazil’s World Cup qualifier against Uruguay next week because of a groin injury he sustained playing for Paris-Saint-Germain in a Champions League game.

Brazil’s soccer confederation on Thursday confirmed Neymar will not play in the South American qualifying match on Tuesday in Montevideo.

PSG coach Thomas Tuchel last week said it would be “impossible” for Neymar to play for Brazil as he recovered from the injury, but Brazil coach Tite insisted that the striker travel.

Neymar had already been ruled out of Friday’s game against Venezuela.

Tite had already called up Flamengo striker Pedro for the matches, without removing Neymar from the squad.

Defenders Eder Militao and Gabriel Menino were ruled out after contracting COVID-19.

Pedro was selected for Brazil in September 2018, but was unable to make his debut after sustaining a series knee injury.