Antonio Conte conceded that Inter Milan, who have had an erratic season in both Serie A and the UEFA Champions League, needed to take a “step up” in quality. 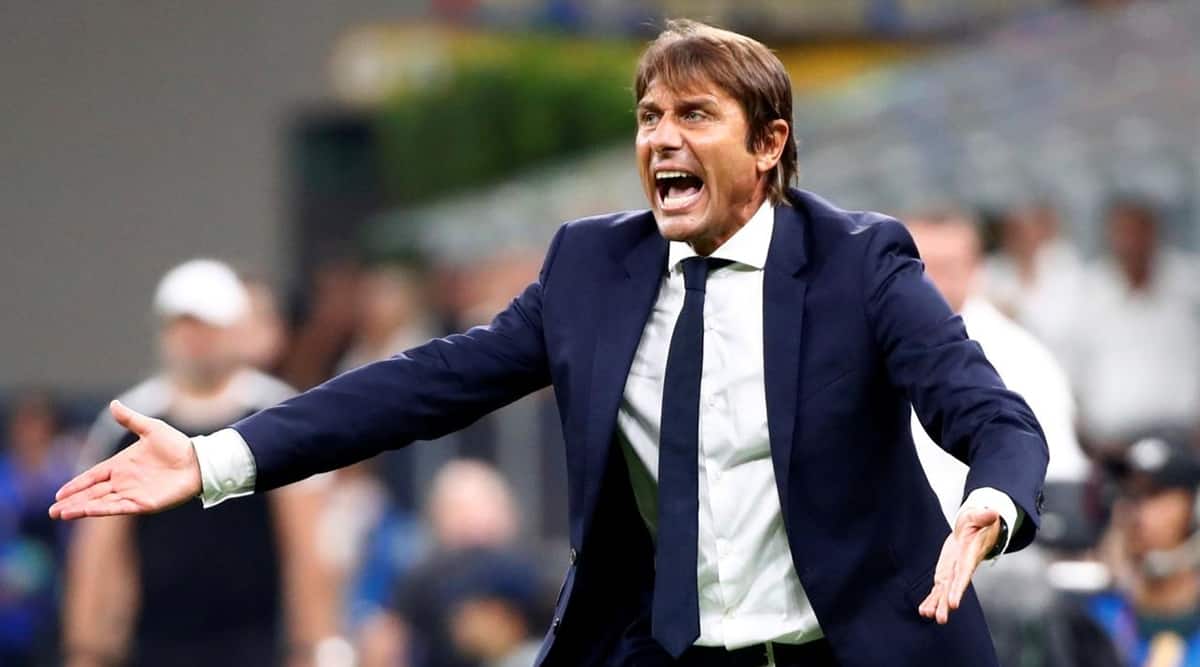 Antonio Conte led Inter to a second-place finish in the Serie A last season. (Reuters)Inter Milan will need a combination of concentration, hunger and cunning when they face Real Madrid in a Champions League match which they must win on Wednesday to have any chance of progressing from their group, coach Antonio Conte said.

“After our previous results, we don’t have many ways out, so this is a final,” said Conte, whose side are bottom of Group B with two points from three games. “But we know that if we want to do it, we can.

“We are going to need seven points, maybe nine to qualify. This is the most difficult group and we deserve to be in a better position at this point. But, having said that, if we haven’t got the results, it’s right to look inside and try to understand why.

“By displaying humility and remaining focused, we can win the match.”

Conte conceded that Inter, who have had an erratic season in both Serie A and the Champions League, needed to take a “step up” in quality.

“It’s about concentration, hunger, cunning,” he said. “Enough talk, the facts are there. Everyone needs to assume responsibility: myself, the players, everybody at the club.”

Conte added that his players had to get used to dealing with criticism and pressure.

“When you play in big teams, it’s either all good or all bad,” he said. “Maybe a few guys weren’t prepared for it last year.

“But if you want to stay at Inter, the only way is to respond on the pitch. Otherwise, go to a smaller club, where you can live a quieter life.”