The football governing body issued a statement in this regard which also mentioned the changes that were made in the eligibility criteria along with the dates. It stated that a player born on and after January 1, 2003 and on  and before December 31, 2005 would be eligible to participate in the tournament.

There will be 16 teams participating, with hosts India being the automatic qualifiers. It will be India’s maiden appearance in the U-17 Women’s World Cup.

The #U17WWC will take place in five cities in India

The countdown to #KickOffTheDream, is back 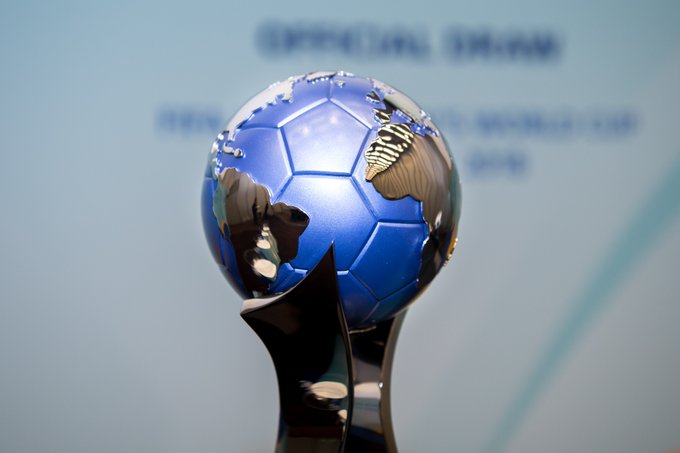 The decision to postpone the games was taken by the FIFA-Confederations working group which was recently established by the Bureau of the FIFA Council to address the consequences of the Covid-19 pandemic.

The women’s age group showpiece was earlier planned from November 2-21. It has been spread across the country in five different cities which include Kolkata, Guwahati, Bhubaneswar, Ahmedabad and Navi Mumbai. The official schedule of the tournament was announced in February and Navi Mumbai was to host the final.