Ben Chilwell says Mental health is massive, important to talk about it – Welcome to Sportinglive
Skip to content

Ben Chilwell, who joined Chelsea in the close season on a five-year contract from Leicester City, recently opened up about his own battle with low confidence in the last campaign. 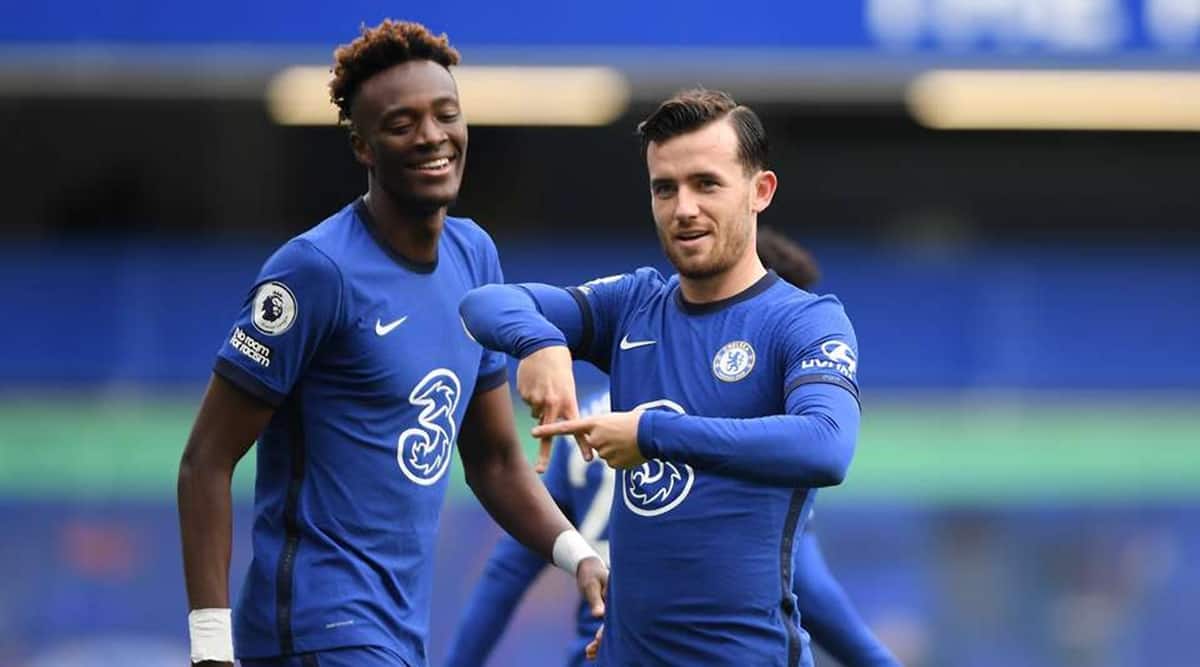 Ben Chilwell celebrating a goal with Tammy Abraham. (Reuters)Chelsea full-back Ben Chilwell has urged people suffering from mental health issues to speak out about their problems and seek the support they need.

Chilwell, who joined Chelsea in the close season on a five-year contract from Leicester City, recently opened up about his own battle with low confidence in the last campaign, and said that he hoped it would inspire others to follow suit.

“I didn’t talk to anyone and just kept it to myself for a few months,” the England defender told BBC. “Last season I struggled with confidence and the fact that I’ve spoken about it might help others to talk to people about their problems.

“Mental health is massive at the moment… There’s someone at the club who talks to the players. I just thought… I should just go and have a chat with him and see what it’s about, and it helped me a lot.”

“If you are struggling and you feel like you’re by yourself then talk to someone, whether that’s a friend, a family member or something confidential like on a helpline, then just do it.”

Chilwell has made four appearances in the Premier League this season for Chelsea, who face Sheffield United later on Saturday.